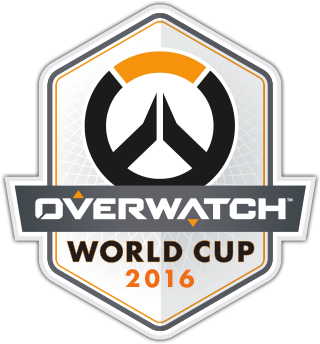 Starting in September, many of these teams will take part in best-of-three, single-elimination online qualifiers. Then, at BlizzCon in November, sixteen teams will battle in round-robin group stages and single-elimination finals. To ensure that all major regions of the world are well-represented at BlizzCon, the sixteen teams competing there will include six from the Europe game region, six from the Asia-Pacific game regions, and four from the Americas.

There's no prize pool for this exhibition. However, the top 16 teams competing at BlizzCon will receive an appearance bonus and a free trip to BlizzCon.