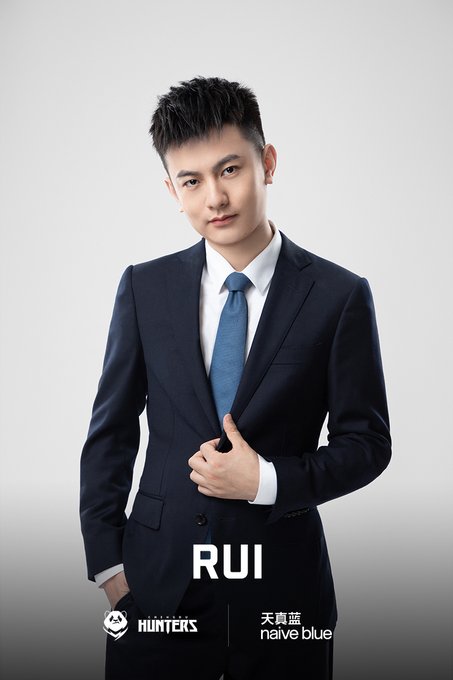 Xingrui "RUI" Wang is a Chinese coach currently the Head Coach of the Chengdu Hunters. After Overwatch World Cup 2019, he originally left the team because of health issues.[1]
He was briefly the Head Coach of the Shanghai Dragons and left the team mid season, citing 'health issues'.[2]
November 17, 2019, he decides putting his coaching career on hold due to long-time suffering from cervical spondylopathy.[3]