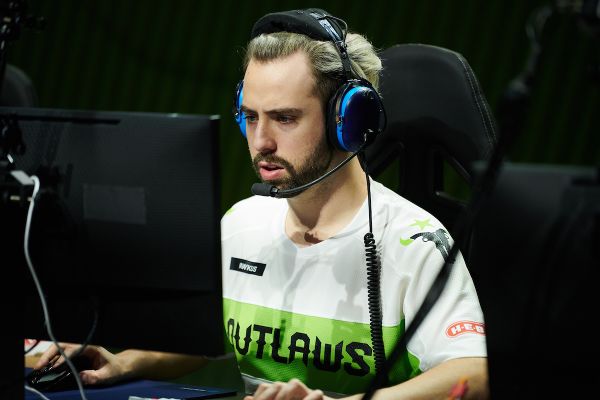 On July 17th, 2016, Rawkus and 5 other players formed the team Ohno. The team came together from people who had mutual respect for each other through competitive matchmaking. About a month later, Rawkus left the team with FCTFCTN to join the team FaZe Clan. [1] He went on to get second place with Faze Clan in Major League Gaming Vegas 2016 and second place in Overwatch Contenders 2017: Season 1. On October 31st, 2017, Rawkus left FaZe Clan with SPREE to play with the Houston Outlaws in the Overwatch League. FCTFCTN would later follow his former teammates to play in the Houston Outlaws in the signing window between Stage 1 and Stage 2 of the Inaugural Season of the Overwatch League.[2]