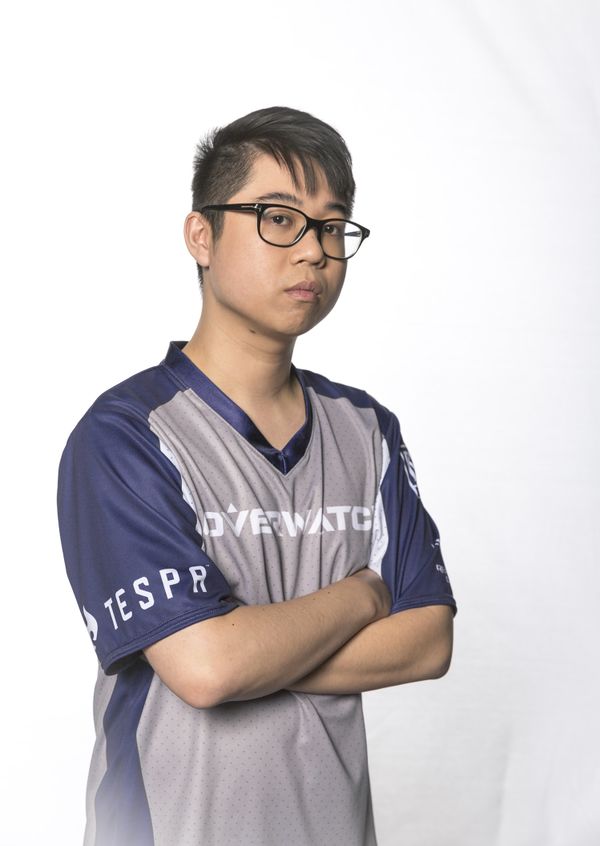 Ronald "Renanthera" Ly is a Canadian coach that is currently the Head Coach of UCI Esports and formally the General Manager of Revival.

Renanthera began his Overwatch career as a player and captain of the University of Toronto's collegiate Overwatch team, Lowlives.

Initially playing the role of Flex Support during their inaugural season run, Renanthera and the University of Toronto were 2nd place runner-ups of Tespa Collegiate Series/2016. The year after Renanthera swapped positions and moved to playing Flex Tank, making it to the live final once again in his final year of postsecondary education, finishing 3rd/4th in Tespa Collegiate Series/2017.

Within this time, Renanthera and the University of Toronto collegiate team had taken first place in a plethora of local tournaments, notably snubbing out the professional team, Toronto Esports at one of them. Renanthera was then recruited and joined Toronto Esports as an Analyst after his various small but notable successes.

With his experience and relationship with Toronto Esports, Renanthera partnered with the organization that would go on to become the Boston Uprising as a contributor to the creation of their inaugural roster. It is with them that he began to gain exposure and momentum in the competitive scene, and transitioned to coaching, retiring as a player.

Since his breakthrough, Renanthera had been promoted to be the Head Coach of Toronto Esports in their competition as Boston Uprising's academy team in Overwatch Contenders 2018 Season 1: North America [1] and eventually left to join the Mayhem Academy as their Head Coach in Overwatch Contenders 2018 Season 2: North America [2].

Renanthera has since held the position of Head Coach of the Overwatch team at UCI Esports.

Most recently, Renanthera has been announced as the General Manager of Revival, making their debut in Overwatch Contenders 2019 Season 2: North America West [3].