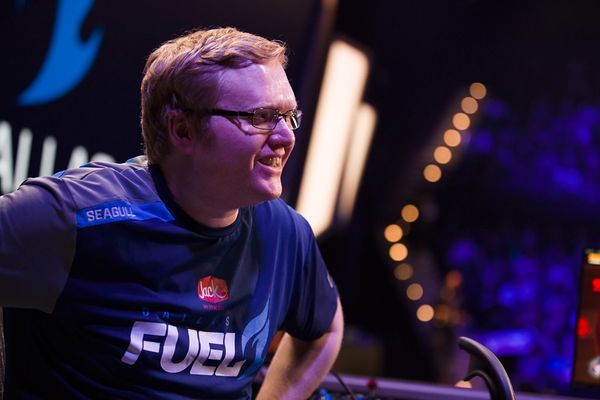 Brandon "Seagull" Larned is a retired American player who last played for the Dallas Fuel in the Overwatch League Inaugural Season. On 7th August 2018, he announced his retirement from professional play to focus on his streaming career after the first season of the Overwatch League.[1]

He was a professional Team Fortress 2 player, having most notably played for Classic Mixup as a Roaming Soldier.