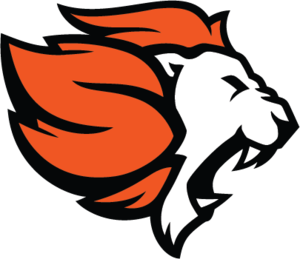 Selfless Gaming was an American Esports organization that closed when the Owners and Management left to pursue other opportunities.[1]

They were involved in the Overwatch scene since near the beginning of Overwatch Esports. They found success in early 2017 by using an aggressive style and composition, later dubbed the Selfless Comp, to overwhelm their opponents using sheer mechanical skill.

The comp usually consisted of Soldier 76, Tracer, Roadhog, Reinhardt, Ana and Lucio. The team would frequently spawn camp their opponents, both on defense and offense, leaving their Reinhardt player Kresnik to push the cart alone on Escort and Hybrid maps. They pioneered this comp and strategy in early 2017.[2]

Despite their success, they would frequently place second in events, never being able to defeat Rogue. The two teams played each other several times in Alienware Monthly Melee finals, but Selfless could never find victory over the French team.