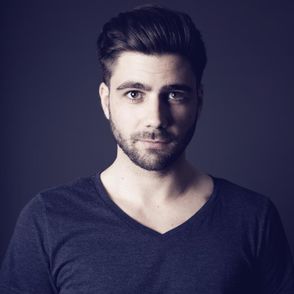 "Shaytwan" is one of the most visible casters in the French Overwatch community. His long history covering major online tournaments (Carbon Series, TakeOver, Overwatch PIT) and French LANS (DreamHack Tours, Gamers Assembly) led him to participate in the inaugural season of the Overwatch League. He is back this year for the 2019 season. He also cast the mythical Overwatch World Cup 2018 - Paris Qualifier in front of the Parisian public. [1]