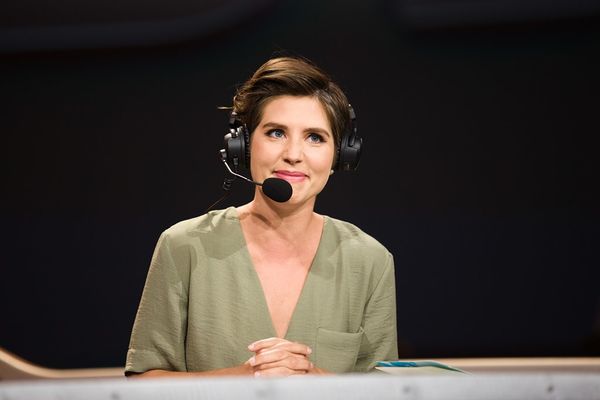 Soe is well known within esports and has attended events since 2007 as a host, commentator, analyst and interviewer such as BlizzCon, The StarCraft II World Championship Series, Gamescom, IFA, E3, World Cyber Games and The International as a host and commentator in either English or German.

Soe's esports career began with shoutcasting beat-em-ups. She then moved on to shoutcast Quake Live, and continued to be involved with that scene. Soe has since broadened her area of expertise and alongside many other titles began working with World of Warcraft, Warcraft III, StarCraft II, Dota 2, League of Legends, Trackmania, Hearthstone and Overwatch.

In July 2015, Soe started hosting an esports show on German television alongside 3 of her German-speaking colleagues from Freaks 4U Gaming. The show can be watched live on the German television channels NRW TV as well as rheinmaintv from Monday to Friday.

In 2017, she relocated to Los Angeles, USA to work as the sideline reporter and interviewer during the inaugural season of the Overwatch League. She then moved to desk analyst in year two and three and then desk host for the 4th season.