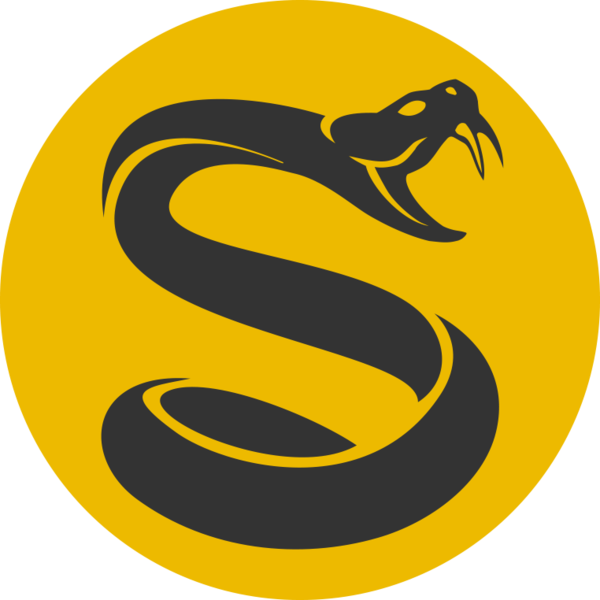 Splyce (formerly known as FolloweSports.com) was an American esports organization that was founded in 2015. The organization competes in Counter-Strike, Super Smash Brothers Melee, Call of Duty, League of Legends, Gears of War, World of Warcraft, Overwatch, Hearthstone and Starcraft 2 The team is also strongly associated with its website, Splyce.gg.

On September 7th, 2018, it was announced that Splyce and OverActive Media had purchased the Toronto Overwatch League franchise slot.[1]