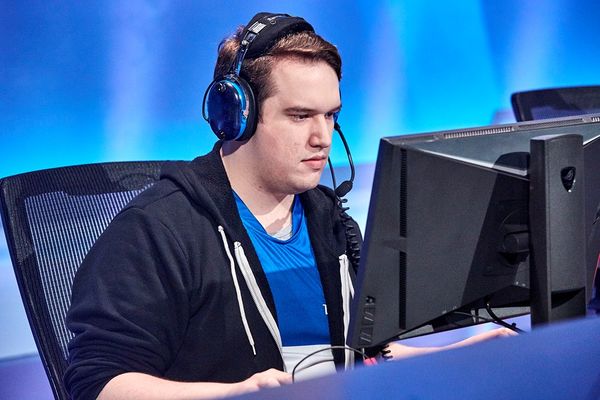 Ronnie "Talespin" DuPree is a retired American coach and former player. After having played for two incarnations of Team Envy's original roster in 2016, he returned to play with the org upon their return to Contenders in 2018, and soon transitioned to a successful coaching career. He retired from Overwatch in 2020, and is now General Manager of Envy's VALORANT division.

Before the release of Overwatch, Talespin had an extremely successful Shootmania, Firefall, Tribes: Ascend and Nosgoth career. He played for organisations such as Curse, pX and Legion.