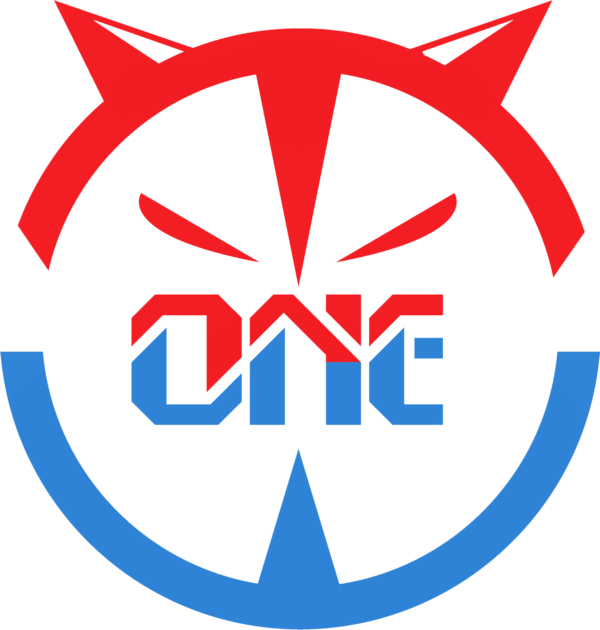 The One Winner is an eSports organization from China. The team grew out of Miracle Team One. After Miracle Team One disbanded their overwatch division, the former manager TianDaoCQ and the coach JumpCat built T1w (standing for "Team One Winner") with former team. The name "T1w" is originated from "MT1", and the "w" is an upside-down "M".

On July 2nd, 2019, Guangzhou Charge announces that they have officially signed The One Winner as the Academy Team in Overwatch Contenders, and The One Winner changes their name to T1W.GZA. [1]

On February 7th, 2020, Guangzhou Charge announces their partnership with The One Winner stops. [2]