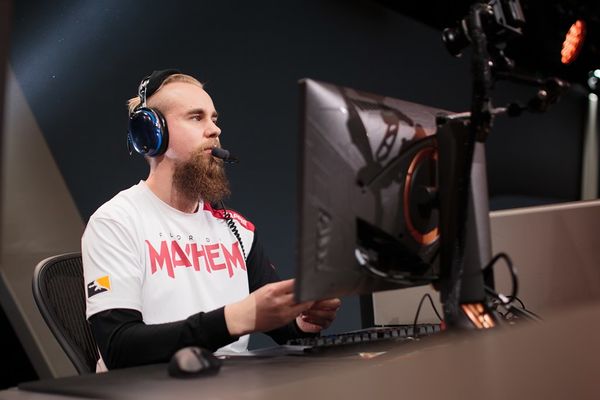 Joonas "zappis" Alakurtti is a retired [1] Finnish player who last played for Team Gigantti. He played for the Florida Mayhem in the Inaugural Season of the Overwatch League.

He has a 4000+ hour background in Team Fortress 2, playing for teams such as k1ck, CKRAS, Quarantine, Awsomniac and Ze Knutsson Rollerbladers. Although he began his Overwatch career as a Hitscan DPS, he also shared the Flex Support role with kyynel as part of Ninjas in Pyjamas' triple tank/triple support strategy. He has since fully transitioned to Flex Tank and is particularly renowned for his performance on Zarya.