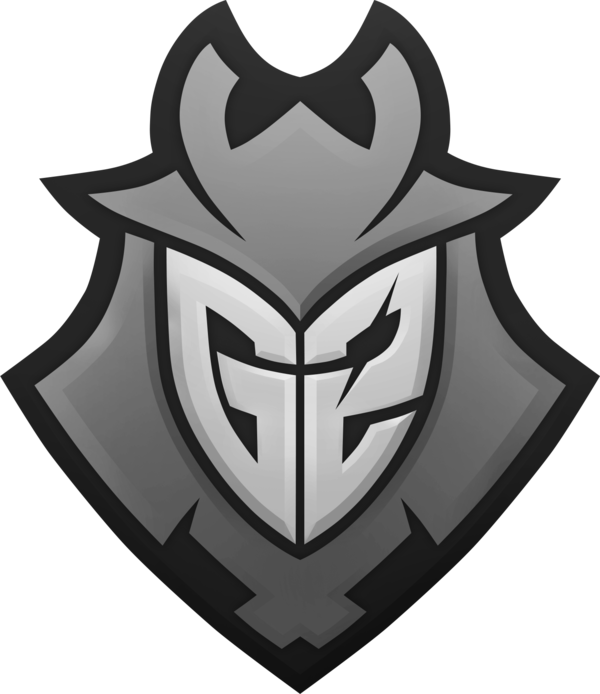 G2 Esports is an organization that was founded by a competitive gamer in order to house other competitive gamers across a number of esports titles. So it’s easy to understand why their Paladins roster is one of the more decorated teams in the PPL right now. Most of G2’s members have been playing the game since it was first launched, and its core members have been playing together as a squad for around a year.

This team collected accolades throughout 2017, including a first place victory during the PPL Summer Premier at Dreamhack Valencia. Back in the Fall Split, G2 was the only NA team to earn their seat at the Paladins World Championship during the PWC Qualifiers. Without a doubt, the G2 boys will be looking to repeat this success as they head into a new year of PPL competition.