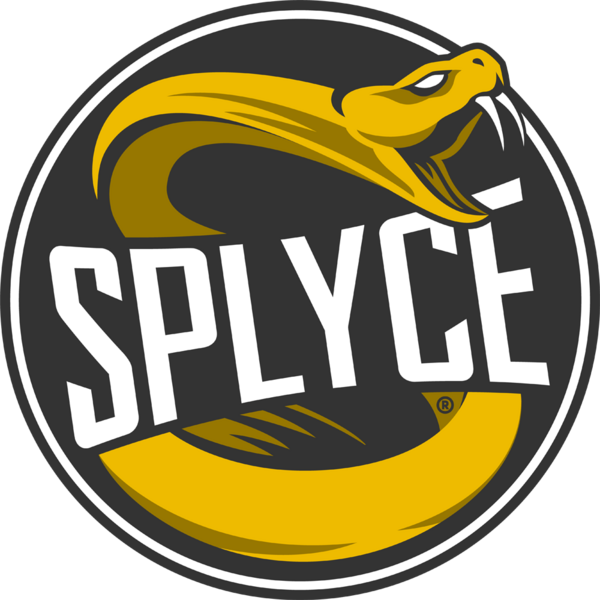 Founded in 2015, Splyce is home to top-level esports teams across multiple games. But their Paladins team has struggled to find competitive success. Splyce got off to a rough start in the PPL, as their former roster wasn’t able to win a single set during the Fall Split -- though they did manage to pick up a set victory at the PPL Fall Finals in 2017 against a PGS team. However, some roster changes that took place during the free agency period might shake things up for Splyce this year.

As they head into the Spring Split, Splyce has picked up two talented players (Awry and William355), and enlisted PowTecH’s expertise as the new team coach. Awry and William355 both have the potential to take Splyce’s roster to new heights, as they both have a lot to bring to the table. Awry is a seasoned player who’s competed on rosters for both Eager and Denial. He’s considered one of the best supports in North America, but didn’t quite make the initial cut for the PPL. Meanwhile, William355 is a skilled PGS player who got noticed after his former team, Purity, upset the #1 NA seed (SK Gaming) during the PPL Fall Finals.

With a revamped roster and a new coach to lead the way, it’s possible that Splyce will reach new heights in their PPL journey this year.