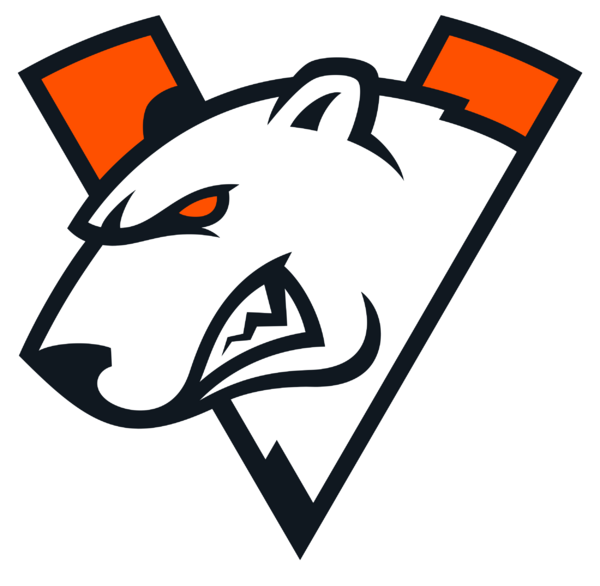 Like many Paladins esports organizations, Virtus.Pro got its start in the Counter-Strike scene. Since then, this organization has spread out to a number of different games and picked up a Paladins roster that’s shaken up the PPL scene. Virtus.Pro was considered to be an underdog when they entered the scene in 2017, but they embraced that mentality wholeheartedly and pushed themselves to shred the competition during the PPL Fall Finals and make it all the way to the Paladins World Championship stage. Though they weren’t quite able to take home the trophy, their intensive bootcamping and perseverance carried them farther than anyone expected them to go.

But there’s a bit of a twist for this squad as Virtus.Pro heads into a new year of the PPL. During the free agency period prior to the Spring Split, team captain eLvenpath dropped all of his teammates to pick up a brand new roster. Can this new group of guys make it back to the top in 2018? Fans are eager to find out.