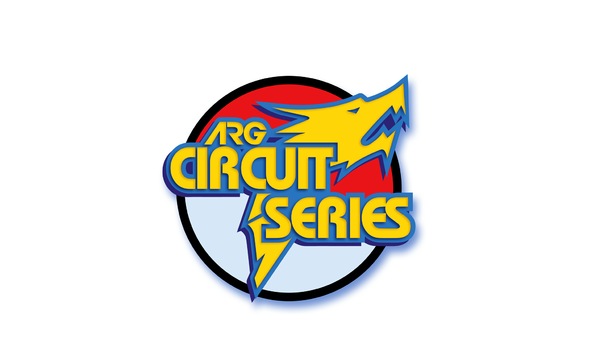 ARG is a store based out of Medina, OH founded and operated by Jim McMahan. The first team to take a chance in competitive Pokémon TCG invested in some of the top players at the time and created the first major team to hit the circuit. ARG operates the biggest competitive cash tournament circuit outside of competitive Pokémon TCG. Recently branching out into their own card game by the name of Argent Saga, ARG has created a standard for how TCG teams should operate.

This team has no tournament results concept yet! You can create one by clicking
here
.