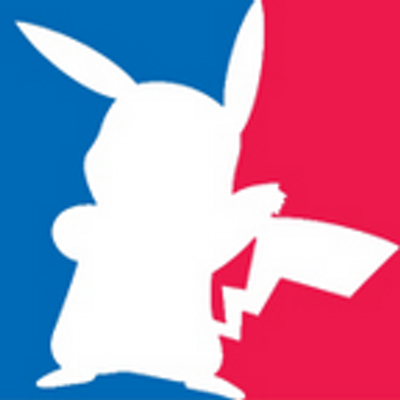 The National Pokémon Association (Season 10) (or NPA 10) is the tenth season of the National Pokémon Association, a grassroots team-based league tournament organized by members of the VGC community. The tournament features 12 team managers who have to draft a team of 8 to 16 players from an open pool of registered participants and compete with all other teams in a series of VGC matches each week.

The players on each team are drafted by team managers who must bid for players during a player draft meeting at the start of the season. These players are selected from a pool of registered participants whom may only play for a team if they were nominated by a team manager during the meeting.

In addition, a second player draft (i.e. Midseason Auction) takes place in the middle of the season. Team managers may choose to nominate new players for bidding during the draft, trade players with other teams, or dismiss players currently on their team. As a result, a team's roster may not be finalized until the end of the season.