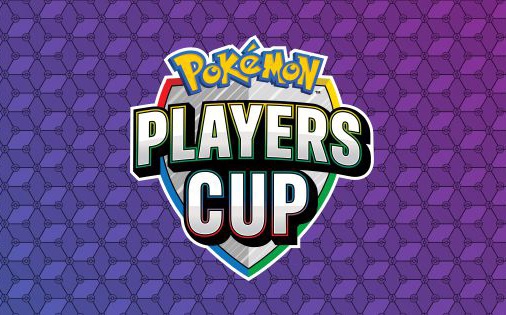 The Pokémon Players Cup II was an online tournament organized by The Pokemon Company International which took place between 24 September and 13 December 2020. Players from around the world competed to prove they're the best and the top 4 players won Travel Awards to a future Pokémon International Championship of their choosing.

As of the 10th of December 2020, Yuya Tada has been disqualified from the Players Cup II Finals due to living outside of the Australia/New Zealand borders.