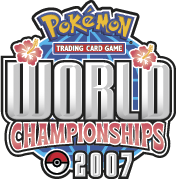 Jason Klaczynski (United States) was defending his first Masters Division World Championship and finished in 30th place after day two. Tom Roos (Finland) reigned victorious in the Masters Division, putting up a record of 8-2 and defeating 2004 Champion Tsuguyoshi Yamato in the semifinals.