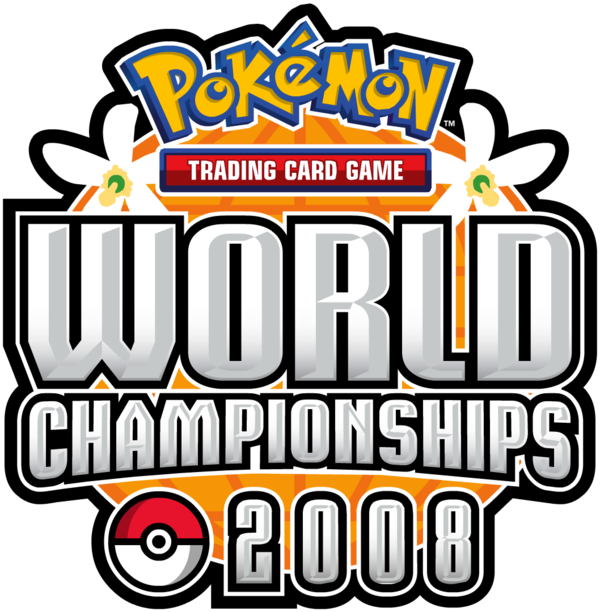 Jun Hasebe, of Japan, was the defending Junior Division World Champion. Jun finished in sixth place, losing in the quarterfinals to eventual runner up (and future World Champion) Takuto Itagaki.

Tristan Robinson, of the United States, claimed victory with a 10-2 record, defeating Takuto in the final.