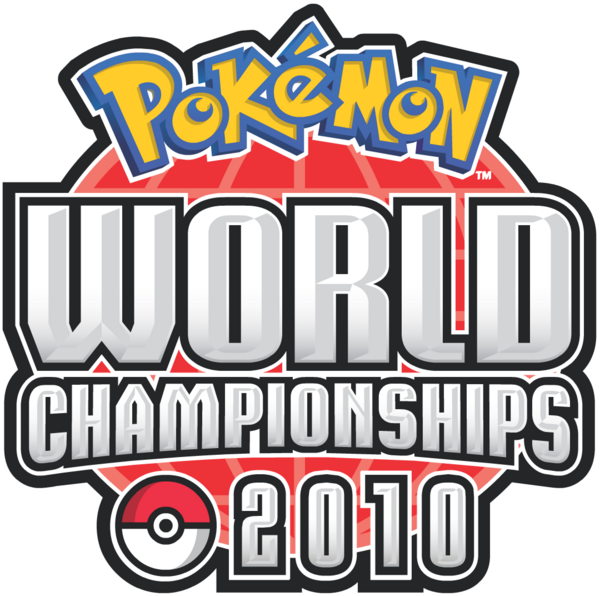 Yuta Komatsuda, of Japan, posted a perfect 12-0 record to claim the World Championship in Masters, defeating Michael Pramawat in the final.