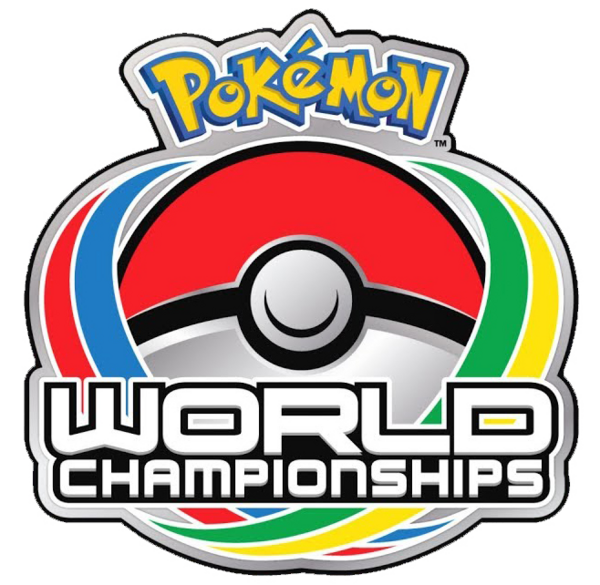 Jason Klaczynski of the United States made history by winning his third World Championship in the Masters Division, previously winning in 2006 and 2008. In addition to putting up an 11-2 record for the main event, Jason also qualified for the tournament through the year's Last Chance Qualifier, giving him a final weekend record of 17-2.