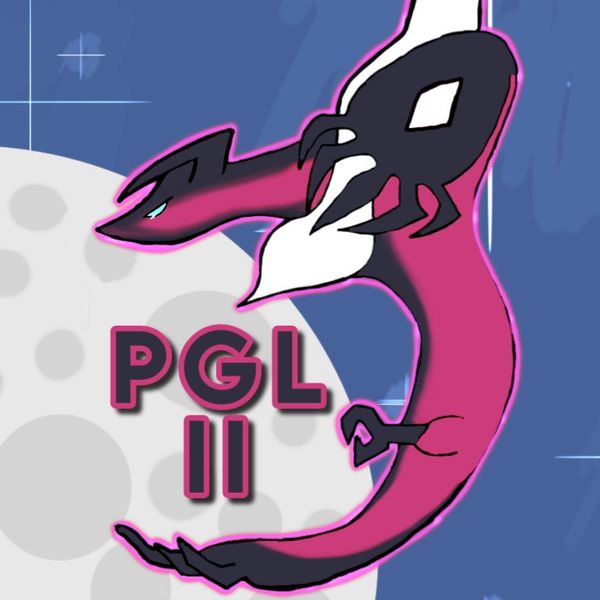 The Pokemon Gaming League Season 3 (or PGL S3) is the third season of The Pokemon Gaming League, a grassroots team-based league tournament organized by members of the VGC community. In this league, there are 8 teams with up to 4 captains each and they will have to draft a team of 10 to 16 players from an open pool of registered participants and compete with all other teams in a series of VGC matches each week. The player draft for the tournament begins April 30, 2022. The first round is expected to be played on the week of May 15, 2022.

The players on each team are drafted by team managers who must bid for players during a player draft meeting at the start of the season. These players are selected from a pool of registered participants whom may only play for a team if they were nominated by a team manager during the meeting. Each team is required to roster a minimum of 10 players. Unlike previous seasons, there will not be a midseason player draft.