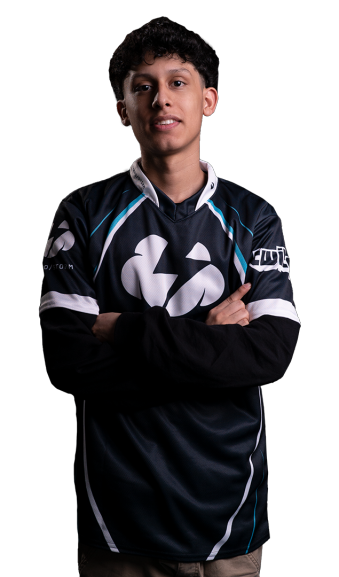 Benjamin "Chica" LeafMeeker is an American player who currently plays for Tempo Storm.

Chica grew up loving video games, having been introduced to fighting games at first by his cousins. His path changed, though, after being introduced to a "true" gamer one day and getting relentlessly defeated in Smash at the age of 10. For the next five years, Chica had more of an interest in sports and only played games when he had the chance, though he still wanted to perfect his play in every game that he did play.

At age 15, Chica transitioned from console games to mobile games, and ventured into PUBG Mobile after seeing an advertisement for it on Facebook; since then, he fell in love with the game, and is now pursuing a professional career in the title.