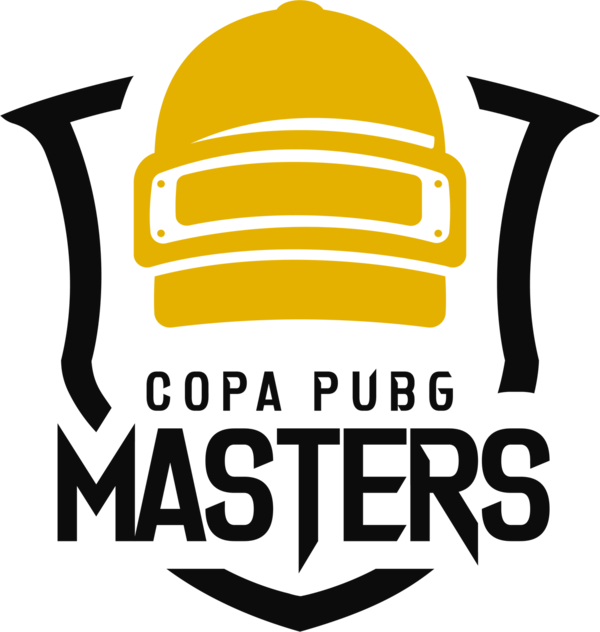 $25,000 USD are spread among the teams as seen below:
In addition, all teams secured spots in next season's Masters