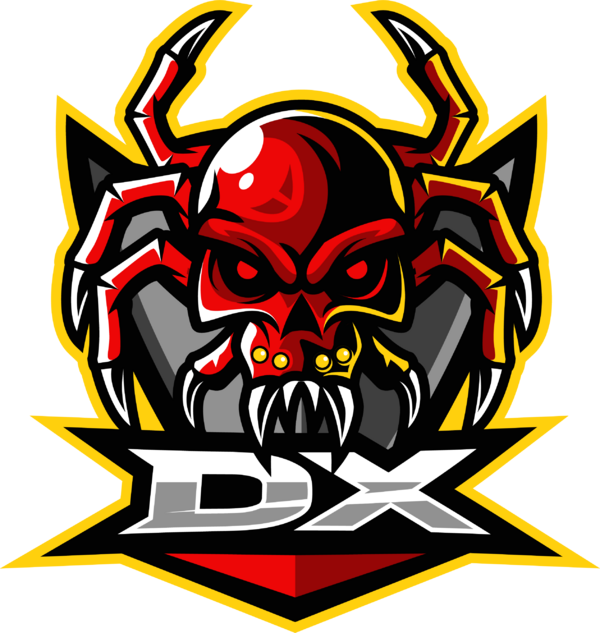 Founded by Rabiz in June of 2018, the clan had acquired various minor titles, placing 4th in the GAMEHUB tourment finals and 5th in the GIGABYTE MARINES PUBG Mobile tournament. As of 2019, the clan now has over 60 members in total.

Deriving from the X-team clan, Rabiz assembled the strongest X-Team roster in hopes of succeeding further into the PUBG Mobile eSports scene, naming it Xavier.

Xavier made their mark in the Vietnamese PMCO finals placing 3rd overall, becoming a representative of Vietnam attending the PMCO SEA finals.

As of 2019, Xavier is renowned as one of the strongest PUBG Mobile teams in Vietnam and SEA.

Sometime after PMPL SEA Championship S3, the team decided to drop the name HocVienNamBlue after their collaboration with streamer NamBlue came to an end and rebranded themselves as Dingo Xavier (abbreviated as D'Xavier).