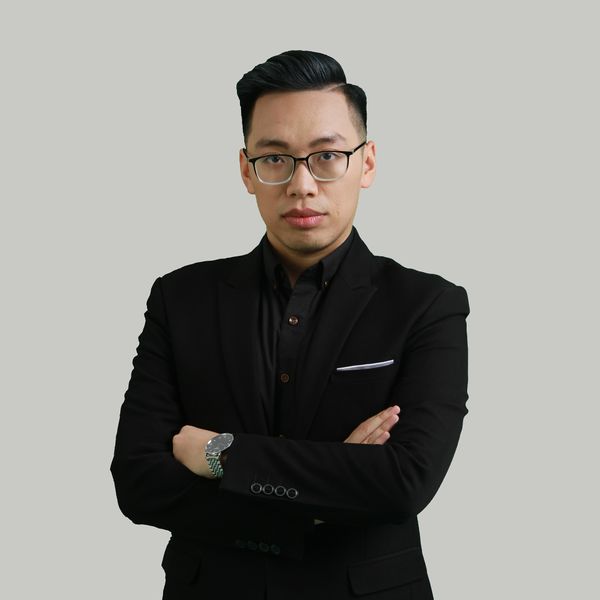 Duc "Dukiee" Nguyen (born October 12, 1994) is a Vietnamese PUBG commentator, most notably known for his position as a co-founder and talent of 23 Creative VN. He is one of a few casters who has been in the PUBG and PUBG Mobile esports scene from the beginning.

Duc 'Dukiee' Nguyen was born in Hanoi in 1994 in a small family. He grew up with the passion of gaming while his mum showed little interest into it, he was only able to play a maximum of one hour of games every single day. Despite the limitations Dukiee experienced, he continued to persue with video games into university with his mates, playing Hearthstone, Dota2, CS 1.6... After graduating, he participated in the competetion called "Dota 2 Casting Challenge" organized by ESV, a famous former Dota 2 Studio in Vietnam and finished at top 2. So he decided to follow his eSports passion by joinning ESV as a caster.

After " Dota 2 Casting Challenge", he joined ESV studio as a Dota 2 casters cover all of Dota 2 big tournaments at the time. His fame grew greatly and became one of the most popular Dota2 caster in Vietnam. However, ESV soon disbanded due to conflict. Dukiee and his collegues decided to group up and found 23 Creative VN[1]. With hard working, they become the biggest name of Vietnam Dota 2 Community. With hard working, they VN be come the biggest name of Vietnam Dota 2 Community.

2018 marked the next chapter of Dukiee career when he became caster for official Vietnamese broadcast channel of PUBG Global Invitational 2018. With the high peak CCV, Vietnamese is one of the most succesful channel in the world (top 2 excluding Chinese streams). After good perfomance in PGI 2018, Dukiee contiunously commentated in many PUBG tournaments such as JIB Southeast Asia Championship 2018, PUBG Asia Invitational 2019 PUBG Star Clash...