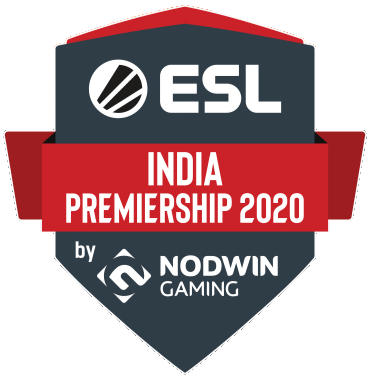 ESL India Premiership is India’s longest-running esports tournament. It is powered by NODWIN Gaming going into its 5th edition. The flagship esports tournament has spearheaded the hopes and dreams of many aspiring esports athletes in the country. The hottest battle royale, PUBG MOBILE makes way into the Premiership for the first time with invited teams and qualified teams going against each other in the Summer Season to grab the lion’s share of INR 1.15 Cr overall prize pool.