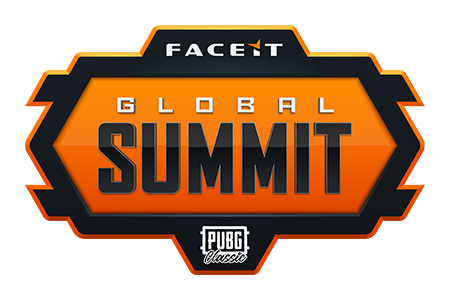 $50,000 USD are spread among the teams as seen below: Following prizes for each duos are total winnings