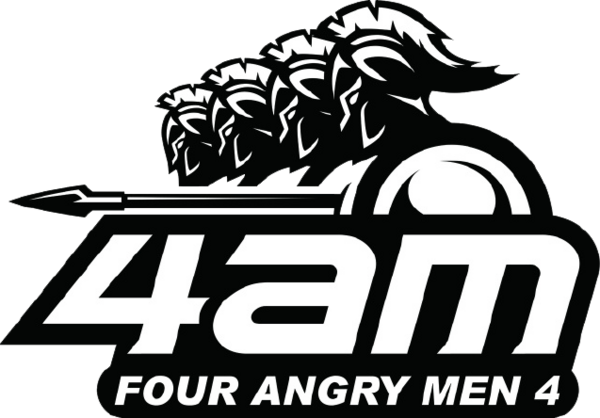 The PUBG Roster was formed on November 13, 2017 - one week before KakaoGames Asia Inviational 2017, with the original roster consisting of former League of Legends & Overwatch Players.

4AM has been considered a widely popular team with one of the biggest fan-bases of PUBG Teams in China. Ahead of WEGL Weibo Cup a secondary team was launched, named MA4 which is the reversed name of 4AM. MA4 was later disbanded due to a lack of performance.