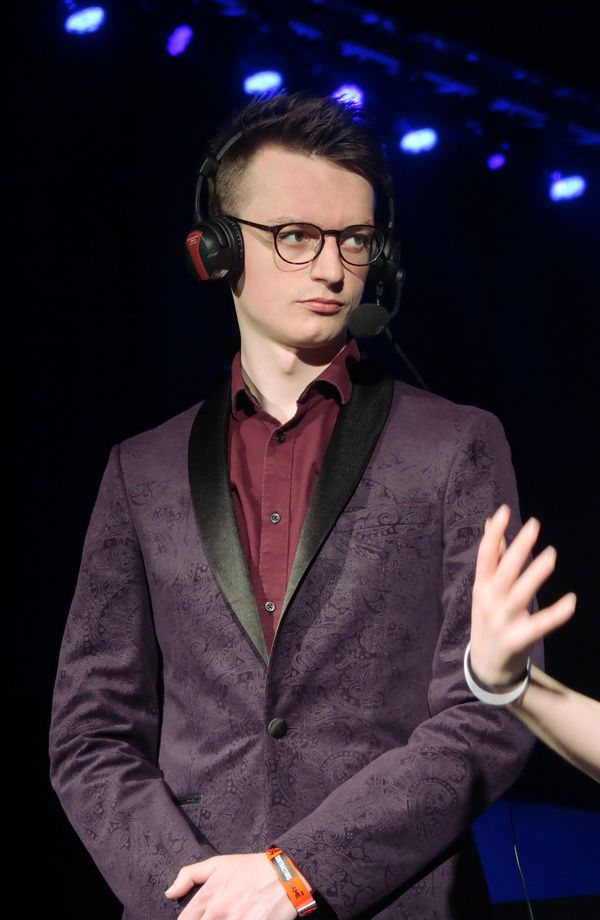 John Allen is a British freelance esports commentator, and analyst currently covering global PUBG Mobile esports. John started off in the UK University scene in 2014 casting for King of the North and the National University Esports League (NUEL), covering League of Legends and CS:GO. He has progressed since then to cover both National and International tournaments in multiple titles.

John made the transition to PUBG Mobile during the run of the inaugural PMCO, covering several regions and joined the analyst desk for the global finals. Since then, he became a regular member of various PUBG Mobile broadcast teams.

John Allen has worked in multiple titles since his entrance to esports, most notably appearing on ESL Pro League season 6 (CS:GO) and the AIC 2017 (Arena of Valor), along with his run a regular caster on the Belong Arena Clash (Overwatch) and a UK LAN staple. As an observer, he has worked on multiple League of Legends tournaments, including Twitch Rivals, EU Masters, ESL Premiership, UK Masters, and Belong Arena Clash.