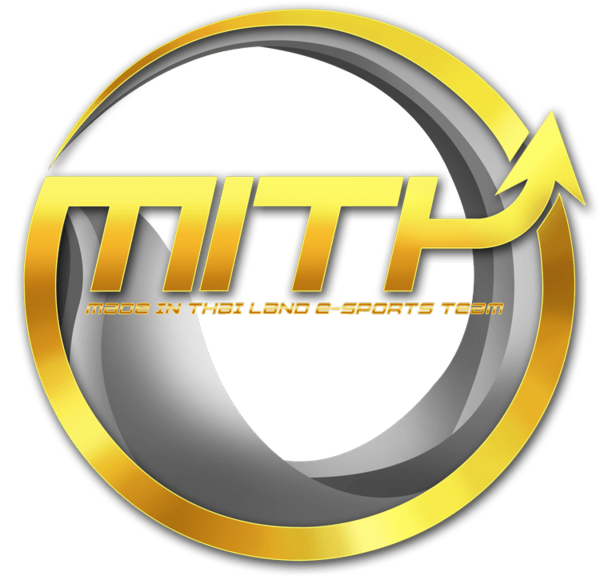 Made in Thailand (often abbreviated as MiTH) is an eSports organization based in Bangkok, Thailand. The team is founded and operated by FPSThailand.com.