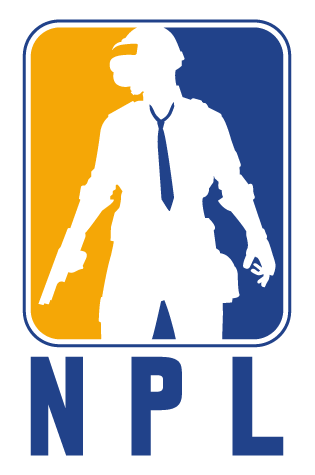 The National PUBG League matches will be played and broadcasted live from OGN Super Arena in Manhattan Beach,CA.

$200,000 USD and 350 NPL Championship Points are spread among the teams and players as seen below: