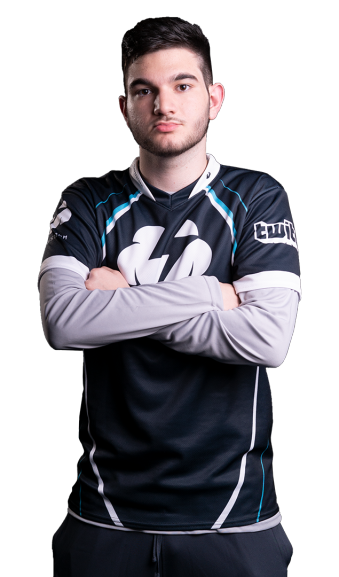 Nicholas "NiKo" Soldatos is an American player who previously played for Tempo Storm.

Previously known as Sinister and Neo, NiKo has been playing PUBG Mobile since the day of release and has been securing top leaderboard positions since season 2. Along the way, he’s built up a reputation of dominance because of his aggressive playstyle, even being accused of hacking because of his inhuman skill. Outside of gaming, NiKo attends high school and takes college courses via dual enrollment; he also enjoys collecting firearms and hunting deer and turkey on his Florida farm.