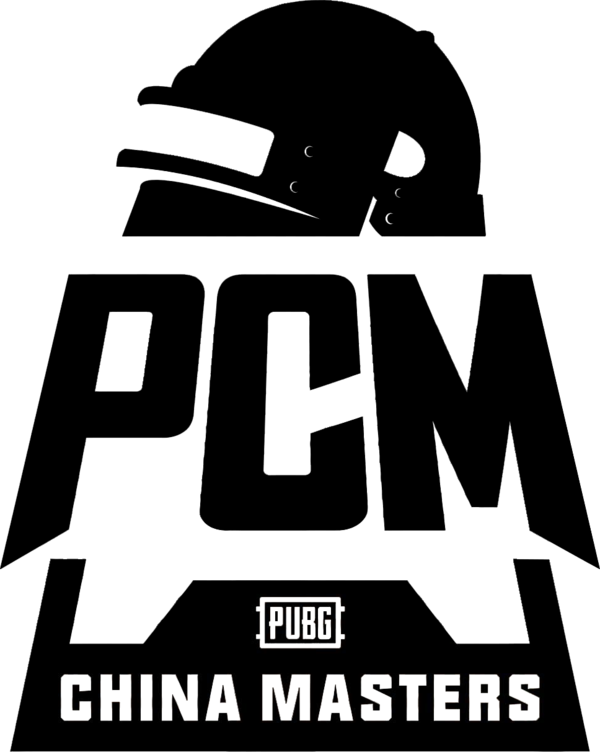 PUBG China Masters is a Season Finale event in China, and for the First year of PUBG Champions League. The event are one part of China's portion of 2019 Official competitive season held by PUBG Corporation. The 2019 competitive season will culminated at the PUBG Global Championship 2019.