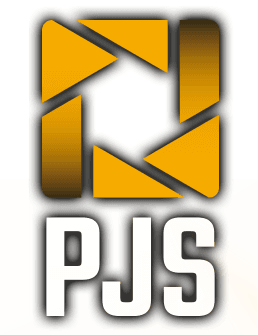 PUBG JAPAN SERIES is a PUBG professional league in Japan. The league represents Japan's portion of 2019 Official competitive season held by PUBG Corporation. The 2019 competitive season will culminated at the PUBG Global Championship 2019.

poly from PENTAGRAM Revive and

JapanNo1skve from Crest Gaming Xanadu as

Momizi became inactive because his mother was in an accident and he would care for his relatives. FenriR SoL signed

albert from DetonatioN Gaming White and