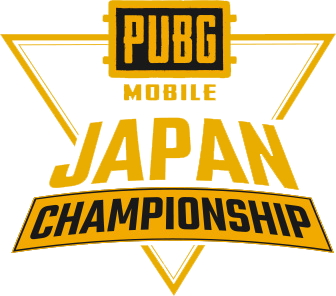 PUBG Mobile Club Open is the 2019 Global Competitive season for PUBG Mobile. Showcases the best Pro/Semi-Pro players from around the world. Crews from 10 regions across the globe will battle their way through the Spring & Fall Splits.

2019 Spring season will culminated at the PMCO Spring Championship.

TBD are spread among the teams as seen below: