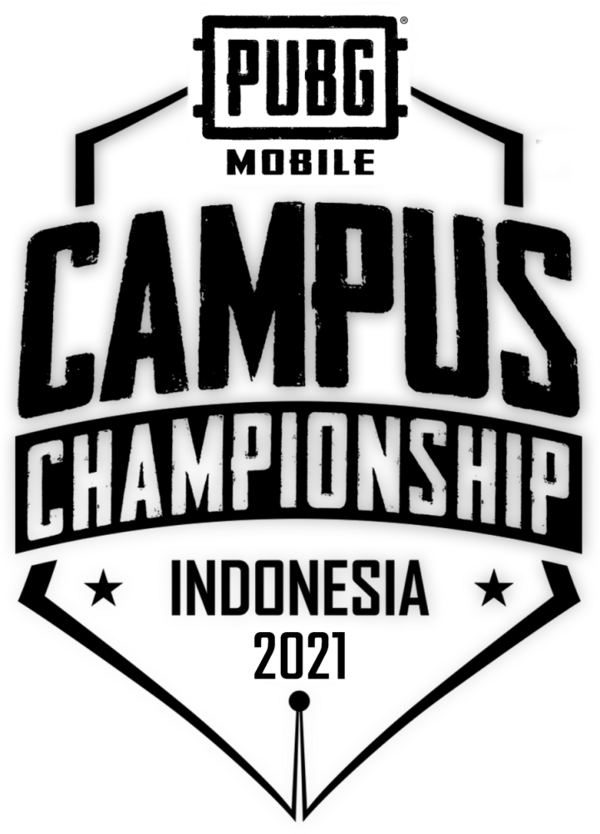 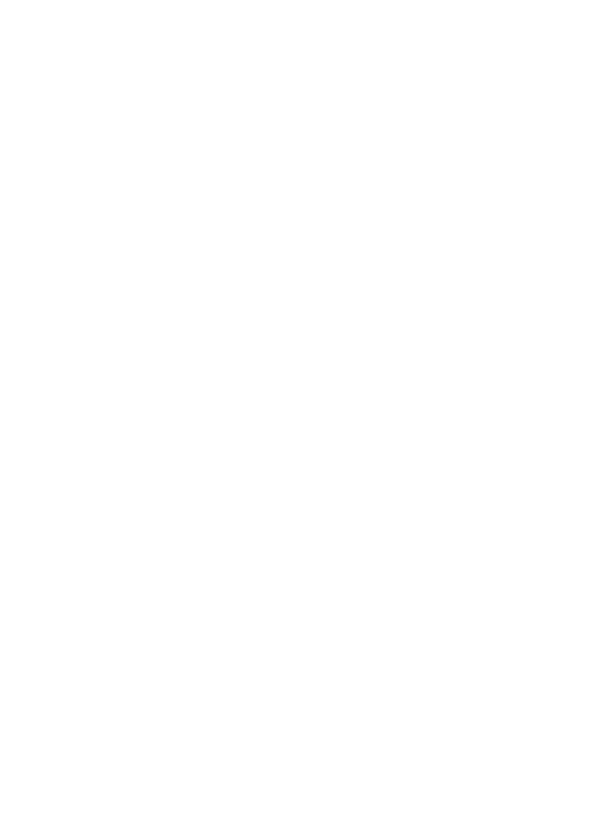 The number of teams, matches and allocations between the tournament stages is explained as follows;

1 USK ROOKIE get the slot because UPNVJT AW already qualify from invited slot.