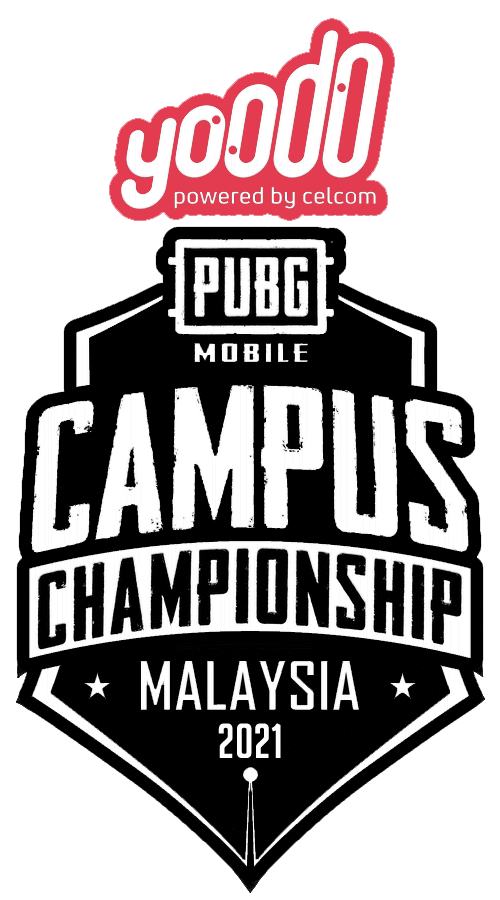 Two (2) of each of the main casters lineup will take turns to cast in all of the tournament stages.

One (1) of each of the new casters lineup listed will be featured in each of the five (5) Regional Finals.

These two (2) casters are the successful casters from the talent search programme and will cast alongside the main casters.

The number of teams, matches and allocations between the tournament stages is explained as follows;