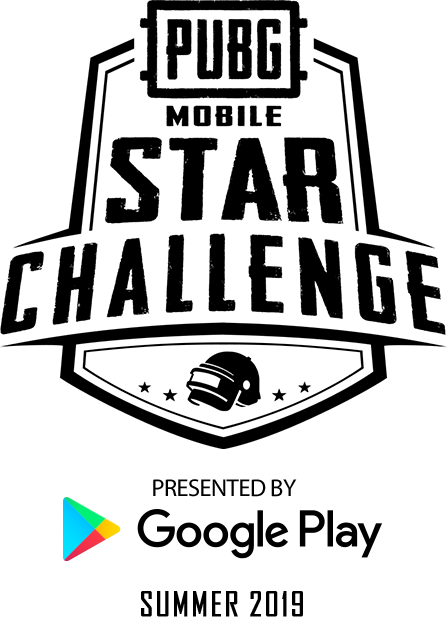 The PUBG MOBILE STAR CHALLENGE (PMSC) is the second iteration of the Star Challenge Series, produced by VSPN. 16 best gaming creators will teamed up with top PUBG Mobile Pro players for a fight of stardom during this summer.

The Star Challenge 2019 will be available exclusively on Youtube, Details TBA