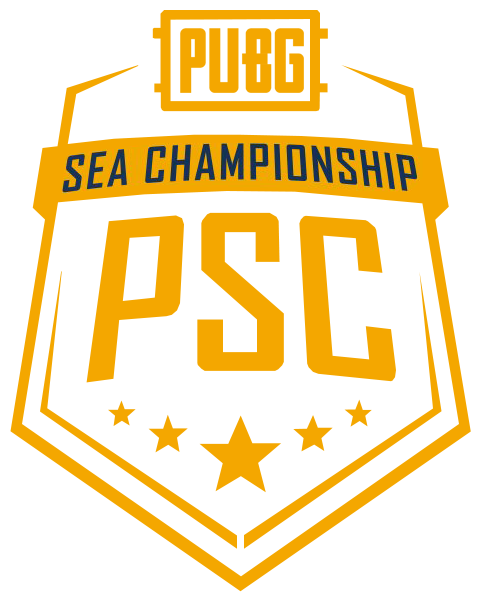 Battle Points are basically given based on the league placement.

$100,000 USD are spread among the teams as seen below:
In case of the winner being Armory Gaming or Divine Esports, who both already qualified for PGC 2019.
The slot will be given to the 2nd place (or 3rd if both teams finished 1st & 2nd)