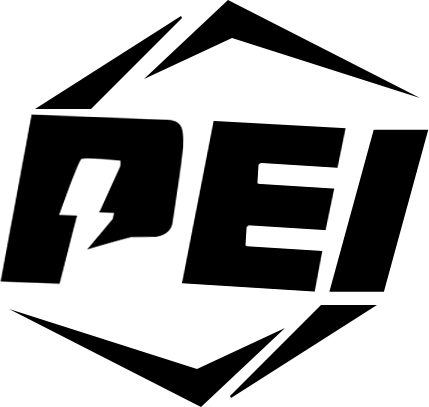 The Peace Elite Asia Invitational 2021 is an Asian Invitational tournament of Peacekeeper Elite, a Chinese rebranded version of PUBG Mobile (also known as Game for Peace).

Each Kill in the 1st & 2nd zone is worth 2 points while the remaining zones is worth 1 point.

In the case that 2 or more teams have the same amount of kills, the following tiebreaker will be used: