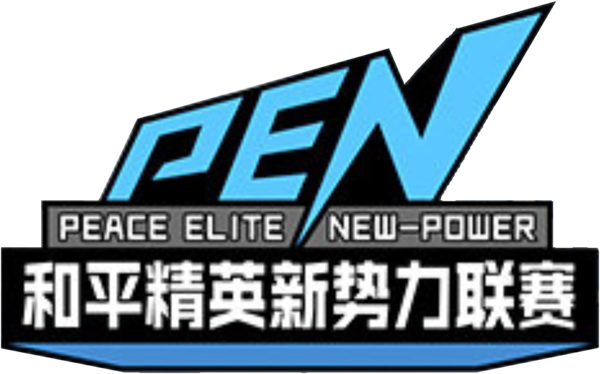 PEN 2021 is the official New-Power level professional Chinese league of the "Peacekeeper Elite" a Chinese rebranded version of "PUBG Mobile".

Each Kill in 1st & 2nd zone will get 2 points while the rest will get 1 points.