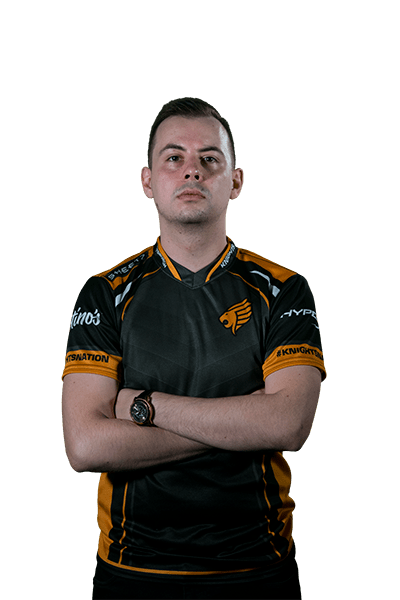 Marcus "Realzx" Vining is an British player who recently played for Pittsburgh Knights.

Boasts an equally accomplished curriculum vitae. Gaming since age 11, he’s made a name for himself playing Smite for SK Gaming (he was named European MVP for Smite Pro League’s 2014 Season) and Fnatic. He then moved on to Overwatch, playing with Fnatic and Team UK in the Overwatch World Cup. For PUBG he played with Team UK in the Auzom Nations Cup and, most recently, was a member of Alliance