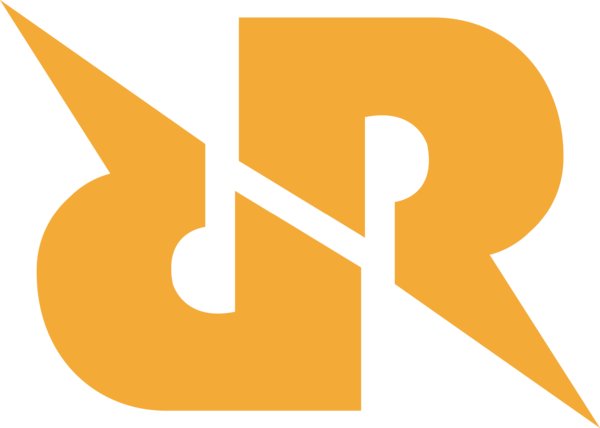 Rex Regum Qeon is a Multi-gaming organization based in Indonesia.

"Be a leading E-sports organization in South-East Asia, by building a brand and professional teams consisting of highly passionate and skillfull individuals that want to showcase their potential to the world" is our goals

Founded in October 2013, the organization is represented by the best Indonesia Dota players who are already well know in the international gaming community. Rex Regum has grown to become one of the most respected Dota 2 teams in Southeast Asia. The organization has expanded into games such as Point Blank, FIFA, Fortnite , Mobile Legends , Apex Legends, Free Fire, and both PUBG PC & PUBG Mobile

Rex Regum Qeon formed the PlayerUnknown's Battlegrounds division with their latest roster in early June 2018. The PUBG team became one of Indonesia's representatives at the 2018 PGI SEA Championship in mid-June 2018. These four young players are determined to be the best PUBG players not only in Indonesia, but in the world. Training and various tournaments were followed up in order to achieve their dreams.