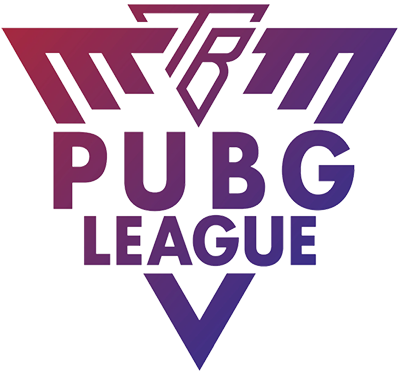 The new Tiebreak PUBG League – Season 1 unites teams from all over Europe in one league! Two qualifiers give 32 teams the opportunity to play to the last round. The top 8 teams of each qualifier are coming in the finals where they will be fighting in an epic battle to victory.