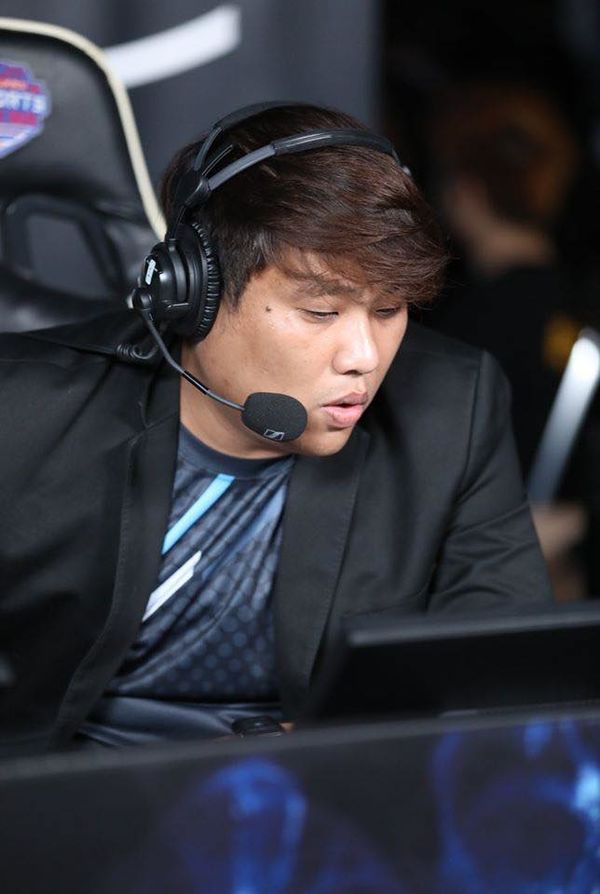 Chayut "Voo" Changtongkum is a Thai PUBG caster, talent host and current coach for Made in Thailand's PUBG division. One of the most famous casters in Thailand well-knowned by his play-by-play casting style and analysis skill, espescially when co-casting with KirosZ.

Apart from casting and hosting. Voo is also a Esports coach for PUBG, PUBG Mobile and other shooting games. Before coaching for MiTH, he was a coach for Thailand's representative squad at Nations Cup '19 and PUBG Mobile's RRQ Athena.

He also casted in other games such as Point Blank, CS:GO, Valorant, Call of Duty & FIFA Series.