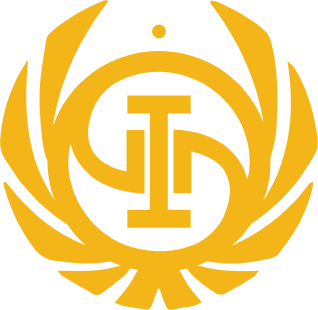 ILLUMINATE The Murder is a Thai PUBG Mobile team under Illuminate Esports, a Multi-gaming organization based in Thailand.

Formerly known as THE MURDER. The team has transferred to Illuminate Esports on October, 2018.