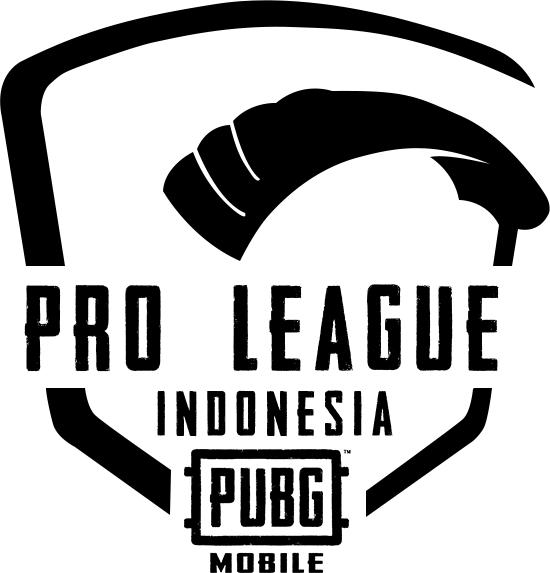 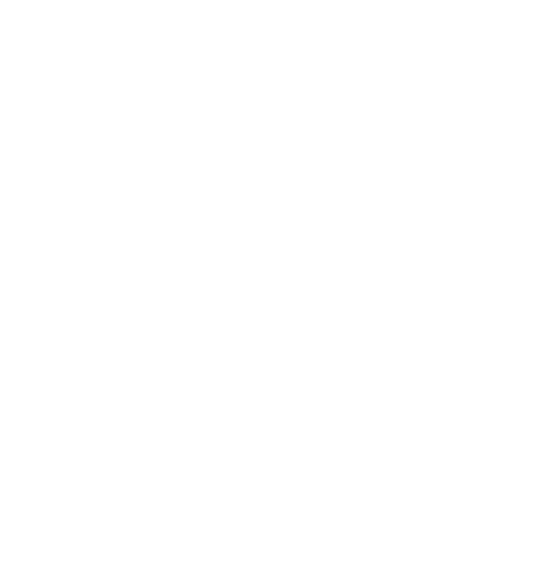 * (The ranking is the score of weekday + superweekend in the league stage.)