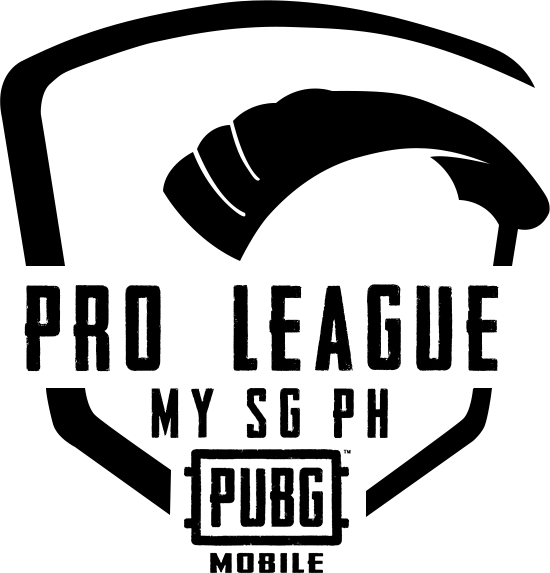 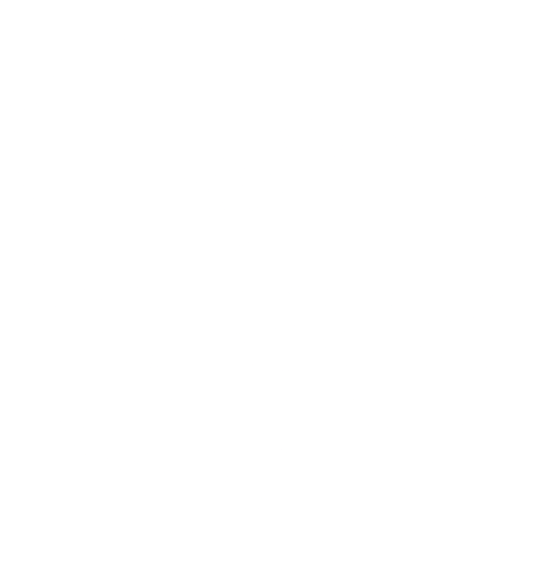 For details of the Ultimate Arena showmatch, click here

*These prizes will be included in the overall prize distribution above.

1 Roster of Farang Lejund was acquired by Yoodo Alliance.[1]

1 EVOS ViP disbanded and released their roster[4] and their slot is replaced by CRIT VIP[5].

1 KHI Esports released their roster[6] and their slot is replaced by Hyve International.[7]

*Click here for detailed results and information on the Country League

*The Initial Finals Points above have been included in the Overall Standings.